How well do you know Lucius Fox and family? – Quiz

Next to Alfred, Lucius Fox may be Bruce Wayne’s most trusted friend. But do you really know everything there is to know about Lucius Fox and his family?

Batman originally formed the Outsiders to rescue Lucius from what villain?

In Batman Begins, Lucius has demoted to what department?

In the comics, what is the name of Lucius' wife?

Who voiced Lucius Fox in the Batman Begins video game?

Who plays Lucius on Gotham?

In Batman Begins, what does Lucius say was the intended purpose of the Tumbler?

Lucius' son goes on to join the Bat Family as Batwing. What is his son's name?

His full first name is Lucas, but he is most commonly called Luke.

In what issues of Batman did Lucius Fox first appear?

Correct! Wrong!
How Well Do You Know Lucius Fox and His Family?
Who's Lucius Fox? 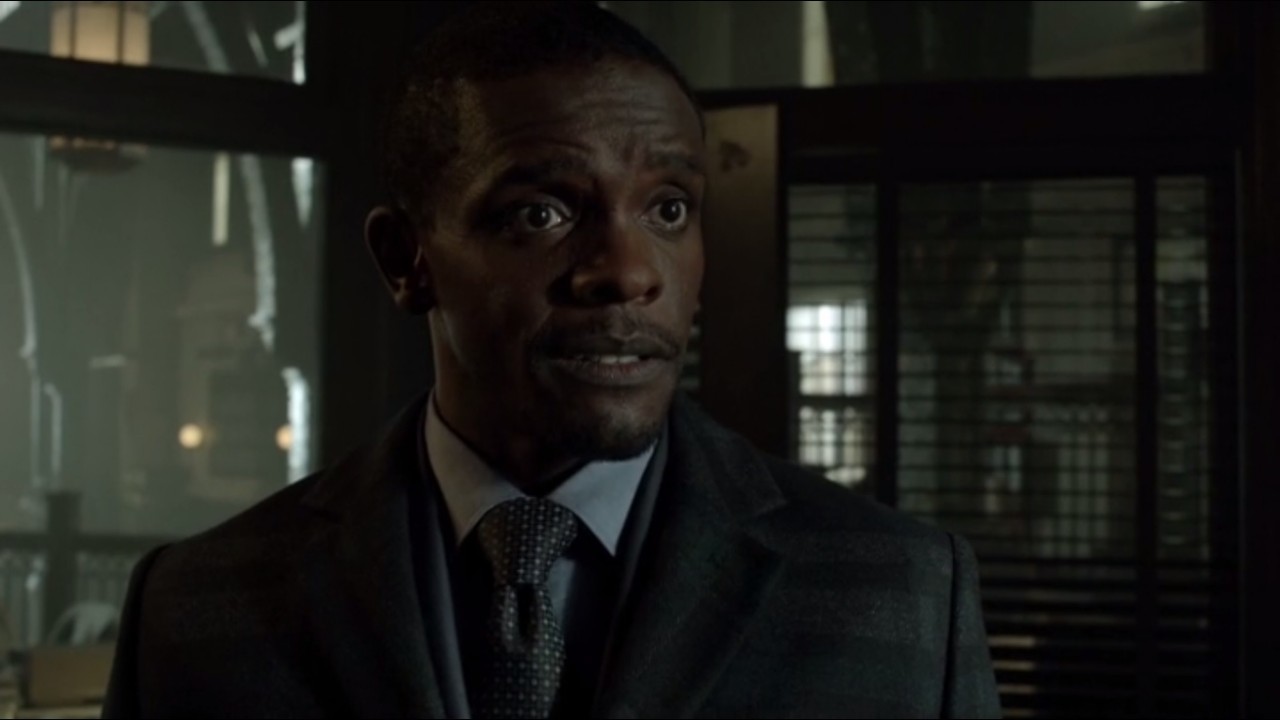 Is he that one guy on Gotham?
You need to study up on Lucius Fox a bit more.

I know we just met, so I clearly have a lot to learn about you.
You know almost as much as Bruce Wayne 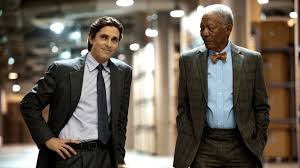 You know enough to be considered a trusted friend.
You need to stop studying Lucius Fox so much!

You clearly need to stop obsessing over Lucius Fox!

Need to test yourself more? Check out all of our Batman quizzes!

Everything coming to Disney Plus December 2022

Everything Coming to and Leaving Netflix December 2022